With a setlist spanning more than 4 decades of classic party anthems and fresh hits, Alter Egos have an ever-growing arsenal for rocking the house, no matter how big or small the occasion. From classy weddings to pumping pubs, they’ve got something for everyone.

Frontman Paul Galagher is one of the most experienced and uniquely talented musicians you’ll ever come across. Primarily a singer and guitarist, Pauly has literally wowed audiences from 10 to 10,000 people in all corners of the globe.

After earning himself a very solid reputation with Brisbane/GC based cover band Roadstar from 2002-2007, Pauly ventured to the UK for a 2 year stint, and proved himself as one of the most sought-after singing-guitarists on the London circuit.

Since returning home in 2009 Pauly’s skills have been in high demand, but teaming up with his old pal Nick Muir was the first thing he wanted to do, and so began this band.

The Alter Egos lineup is completed with 3 undeniably talented musicians:

Nick Muir is fast becoming one of the most impressive keyboardists in Brisbane since spawning Alter Egos with Paul. Nick has shared the stage and studio with Paul many times since they first met some 10 years ago. Their chemistry and camaraderie are most apparent onstage.

Luke Pammenton is a graduate of the conservatorium of music, a drumming teacher, and one of the most reliable session drummers in south east Qld. Luke has toured internationally, and continues to work multiple session gigs when he’s not rocking with Alter Egos.

Aaron Ross is a highly professional and talented bassist, and a key element to the musically powerful sound that Alter Egos are becoming well known for.

This band officially started as a throw-together band for a corporate event, through a friend of Pauly’s. The Surfers Paradise venue that held said event loved the band so much they insisted on having them play regularly, and this eventuated into a lengthy residency, with the venue advertising Alter Egos as  “The best cover band you’ll ever see”!

Alter Egos are a professional rock band with exceptional skills, guaranteed to satisfy! 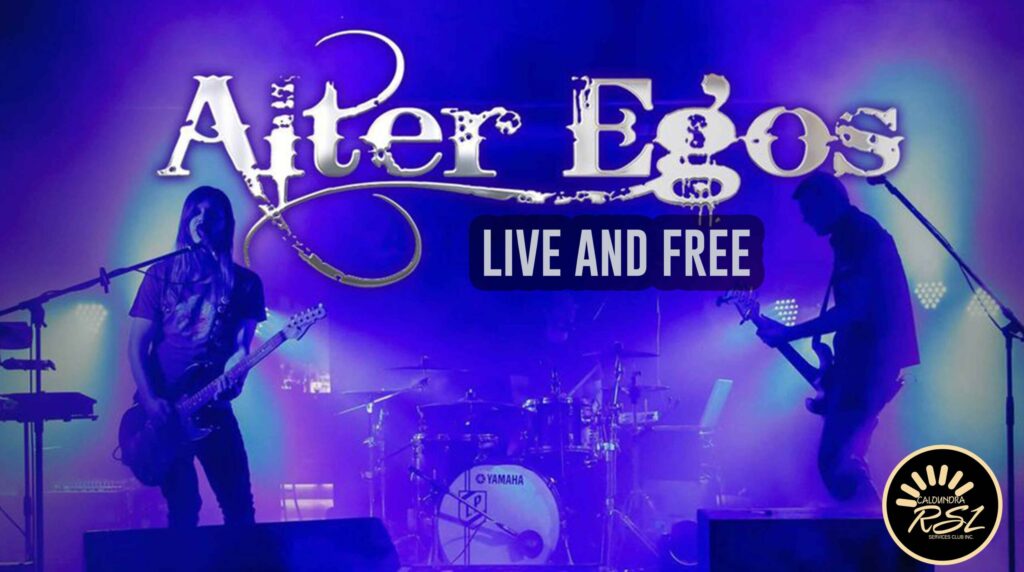