Throughout Colins music career he has worked with legends like Dominic Finley!  Member of the  80’s band “Cutting Crew” – “I just died in your arms tonight” fame.

Although based playing live acoustic music in Melbourne and on the Mornington Peninsula.

As a singer/songwriter and professional musician, Colin wrote and produced a full Album  “A Matter of Time” in 2018.

Album tracks were nominated for Song of the Year by Australian Songwriter Association.

After that Colin successfully toured his album through WA in 2018.

Well received by audiences up and down the Western Australian coast. Featured a news article on his show featured in The West Australian newspaper.

Colin described playing throughout his tour as inspiring. “Touring through the beautiful Margaret River, playing my original music was therefore a career highlight for me”.

Playing live acoustic music in such amazing and prestigious venues such as Xanadu Winery, where many stars have played over the years was inspiring.

When you think of the talent that has played before you!”

After a great tour, Colin is now back in Melbourne and performing live weekly at a number of great venues.

If you are looking for a cover band, check out Colin’s live acoustic music show.

Have a look at the gig guide or social media pages for more info.

Check out his original album on iTunes or Spotify 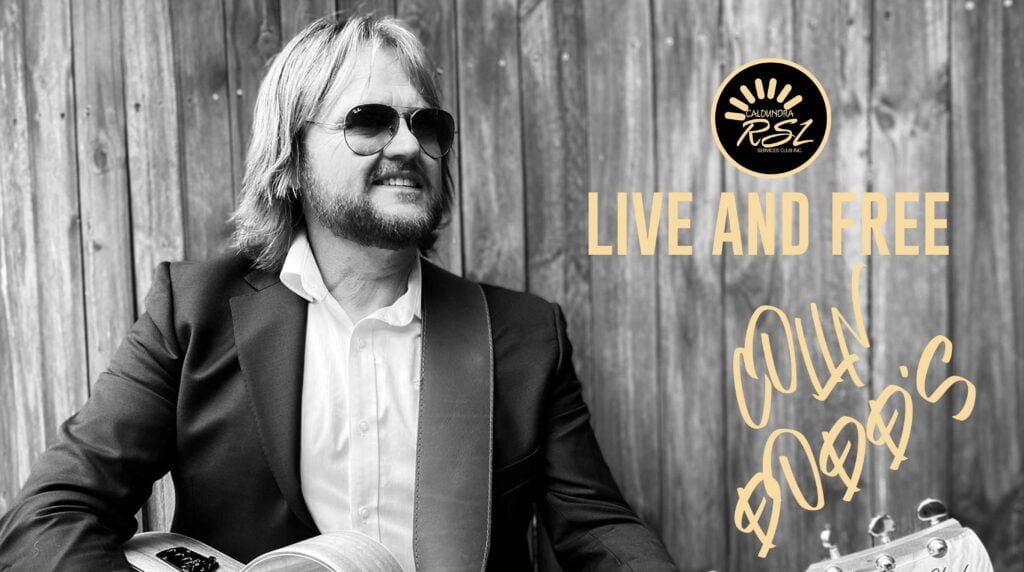