Hello, I am Kieran Q, a  guitarist/vocalist from Caloundra on the Sunshine Coast.  I started playing guitar and singing in bands in the late 1970’s as a teen and continued performing consistently right through the 1980’s.  I was a member of a number of professional bands throughout my musical career and have played a lot of venues all over the length and breadth of QLD. The professional bands I played with also performed as a support act to a lot of the great Australian performers of the time including The Angels, Mondo Rock, Goanna, The Radiators, Richard Clapton, The Models, Russell Morris and Sherbet. I also performed in a backing band for comedian Col Elliott.

From the 1990’s and onwards, I pursued another professional career away from music.  For the last few years though, I have returned to the music scene developing a solo act and playing a lot of live shows.  I now have a large repertoire of songs from a number of popular eras  including songs from recent times to ensure there is always something for everyone in one of my performances. 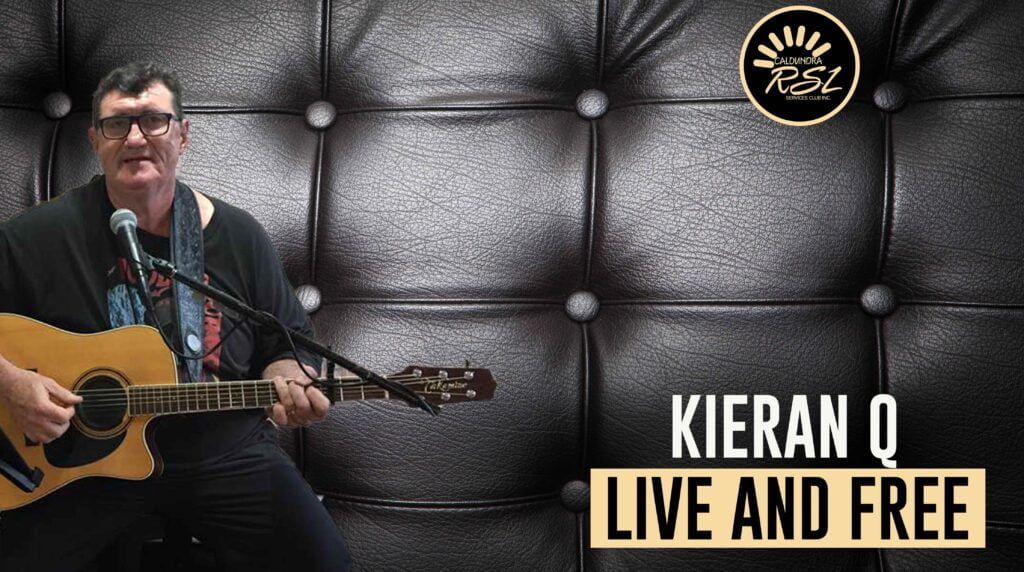