Join us in the Sunshine Coast Function Centre and celebrate a St Patricks themed luncheon with friends at the Caloundra RSL. We have planned a spectacular ‘Monday’ of Irish entertainment coupled with a delicious TWO Course main and dessert.

You will be entertained by an exciting live Irish Band and the $29.50 ticket price includes both the meal and show, get your group together and book now.

We welcome you to dress in Green with prizes and raffles up for grabs, let everyone know, there is only one place to be on Monday 14th March 2022.

Songs and tunes from the Old Country

Celtic Fusion is a versatile four-piece multi-instrumental band playing Celtic-based folk music in SE Queensland for over ten years, incorporating a combination of traditional songs and tunes with country and western and contemporary numbers.

The band line-up includes an Irishman, two Scots and an Australian. All members share lead vocals and harmonies whilst playing a range of diverse instruments:

Celtic Fusion have played in various live venues and at formal functions in the Brisbane and Gold Coast regions and have also played at Festivals including The Australian Celtic Music Festival and the Redcliffe Sails Festival.

As well as continuing to perform live, Celtic Fusion has taken time out to produce a range of CDs highlighting their favourite numbers, beginning with To The End and following on with Gael.

The boys and girls of Celtic Fusion take their music seriously, but they believe in having fun and including the audience in enjoying the experience. They aim to present the very best of music in the Celtic tradition, and audience participation and satisfaction will always be their number one priority. 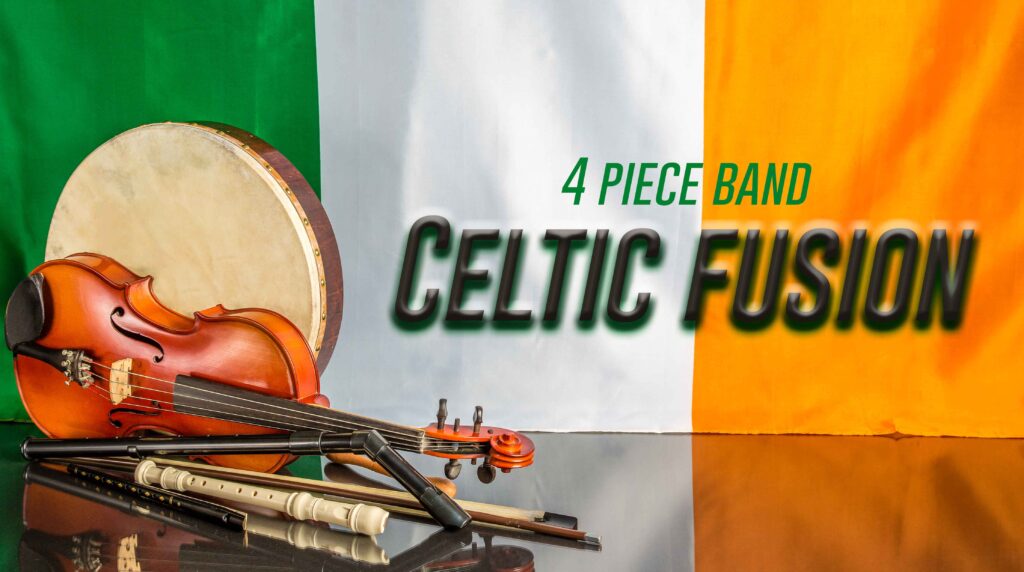 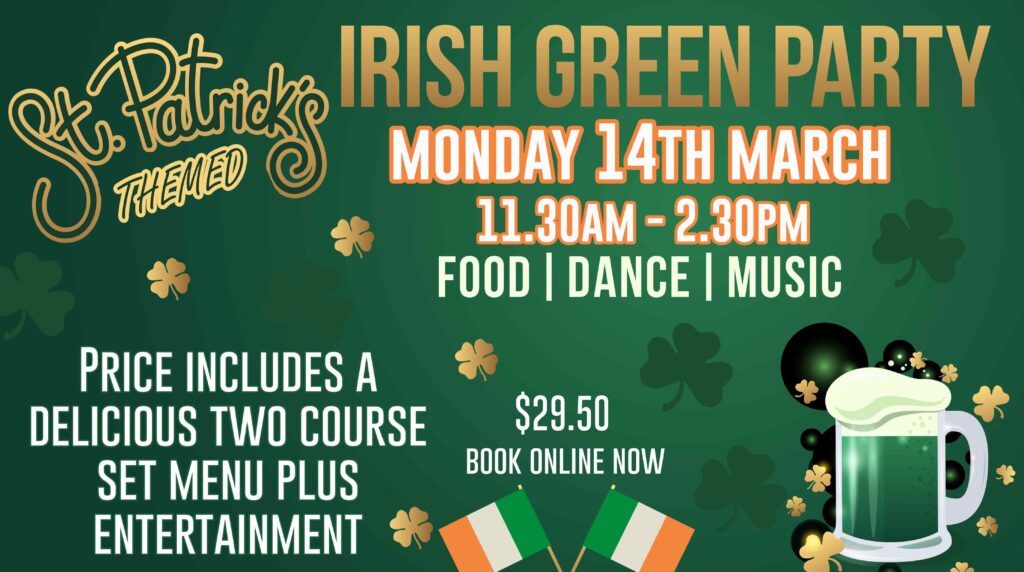