“With an infectious blend of roots, reggae and hip hop in tow, The Lyrical commands a strong stage presence as he spits his politically charged and socially conscious expressions” – themusic.com.au Since topping the charts on Triple J’s Unearthed for the seventh time, The Lyrical has become THE rising star of the music scene on the Sunshine Coast. The Queensland North Coast has always been Australia’s hotbed for new talent in a variety of genres and the hip hop-reggae scene is no exception to that tradition. Following in the footsteps of Ben Harper, Bob Marley, Michael Franti and Xavier Rudd, The Lyrical reflects the ingenuity and musical aptitude it takes to be a great artist. The “Unique blend of beat-boxing meshed with folk guitar and socially conscious lyrics is fast becoming the hottest ticket in town,” (City News). The Lyrical has toured Australia and internationally and released a hugely popular self-titled album, “The Lyrical,” to critical acclaim. He has shared the stage … 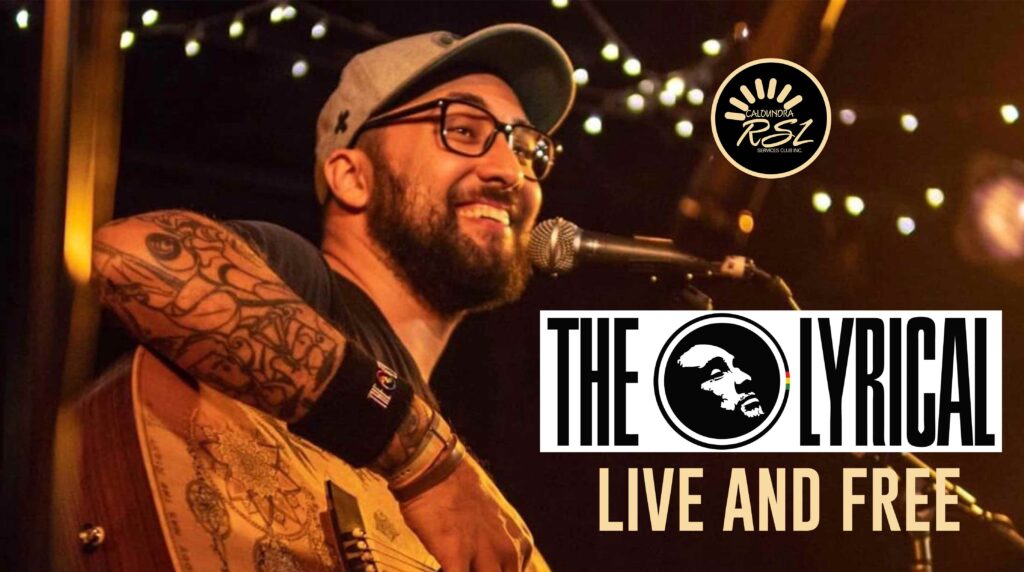